With one throw of the flag, a touchdown for the New England Patriots turned into a 15-yard penalty against them.

Brandon Browner’s hit on San Diego Chargers tight end Ladarius Green last Sunday has been the subject of a healthy debate. Many believe Browner didn’t lead with his head and shouldn’t have been flagged. Yet those defending the call claim it’s impossible for the referee to make that distinction in real time.

NFL vice president of officiating Dean Blandino reviewed the play Wednesday, and he agreed that Browner didn’t contact Green with his head.

“I think the first problem (was that) we announced helmet-to-helmet, and this is not a helmet-to-helmet hit. That’s incorrect,” Blandino said. “… When you watch this replay coming up, you can see there is some initial contact to the facemask … That’s really where the foul is.”

Of course, the referees didn’t have the benefit of a slow-motion replay. All they saw was a crushing hit and an injured player on the turf, so they threw the flag. According to Blandino, that could change in the future.

“I would anticipate at some point, this may be reviewable,” he said, referring to Browner’s hit. “It was discussed last year and I think it will be on the agenda again this year. At full speed, it’s real tough to make these calls. But when you’re able to slow it down, you’re able to discern between contact to the head and contact to the shoulder.”

Reviewing every borderline hit could slow the game down even further. But if it helps get the call right, players like Browner are on board.

“Most definitely,” Browner said Sunday night when asked about the possibility of reviewing hits. “I think the committee or whoever handles those things should. They review everything else.” 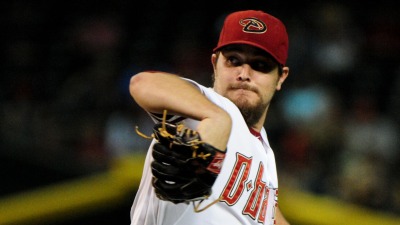 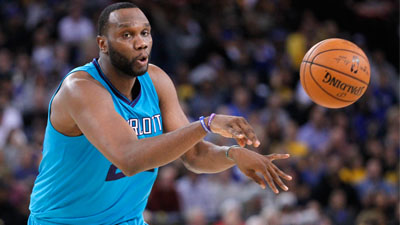