NHL commissioner Gary Bettman shared the latest projection of the league’s salary cap for the 2015-16 season to reporters after Monday’s Board of Governors meeting in Boca Raton, Fla.

There were reports in November that the salary cap wouldn’t increase next season, with the primary reason being the decline of the Canadian dollar.

Monday’s news is much more encouraging, especially for high-spending, Stanley Cup-caliber franchises such as the Boston Bruins. It should be noted that the $73 million figure is only a projection and the final number could change before the end of the 2014-15 campaign.

The Bruins have $56.4 million of the cap tied up in 14 players for next season, per CapGeek. Boston’s notable players who will be free agents after the season include center Carl Soderberg (UFA), right winger Reilly Smith (UFA), as well as defensemen Adam McQuaid (UFA), Dougie Hamilton (RFA) and Torey Krug (RFA). 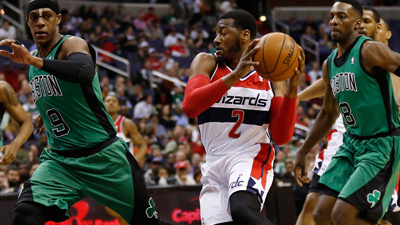 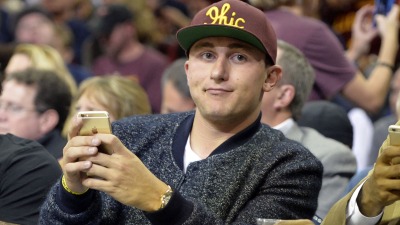 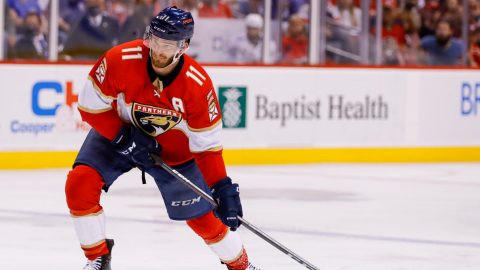