The Boston Bruins would be in a much worse position in the Eastern Conference standings without the impressive performances from goaltenders Tuukka Rask and Niklas Svedberg this season.

Svedberg helped the Bruins snap their three-game losing streak Wednesday night with a 3-2 overtime win over the Minnesota Wild, one night after Rask tied a season high with 38 saves in a 3-2 shootout loss to the Nashville Predators.

Wednesday’s matchup was the closest to a must-win game that Boston has faced at this stage of a regular season in the Claude Julien era. Normally the Bruins would start Rask — the reigning Vezina Trophy winner — in this type of situation. However, Rask had played in nine of the last 10 games and deserved a rest.

Svedberg made sure the Bruins didn’t skip a beat in net and made 35 saves on 37 shots (.946 save percentage) to give the Original Six club its first win in the second game of a back-to-back this season.

“(Svedberg has) been good,” Bruins head coach Claude Julien told reporters, per the Bruins’ website. “Your No. 1 goaltender is going to play most of the games, so when you need him, he needs to be ready to play and he was tonight. I thought he made some good saves, he battled with a lot of traffic in front of the net. He gave us that chance to win, so kudos to him for being ready to play.”

The Wild had a 56-36 shot attempt advantage at even strength and fired 20 shots on goal during the second period. Svedberg stopped all 20, including five saves on the penalty kill, two of which were made during the 1:13 of 5-on-3 power-play time that Minnesota had with Patrice Bergeron and Kevan Miller in the box.

Shortly after the Bruins killed both penalties, Wild center Mikael Granlund was denied on a partial breakaway.

The Bruins didn’t do a good job of clearing traffic from the front of the net, which made Svedberg battle screens at the top of the crease and have a difficult time controlling rebounds. He was forced to make several saves in the low slot as a result, but he didn’t give up any goals from that area of the ice.

The Wild made a strong push in the third period and scored the equalizer when a defensive breakdown by the Bruins led to a lucky bounce off a skate that resulted in a Minnesota goal. The unlucky break didn’t affect Svedberg, who kept his composure and stopped every shot sent in his direction for the rest of the game.

Rask played in 24 of Boston’s 31 games, which is probably a little more than the team would have envisioned at the start of the season, but its inability to consistently win games has given Julien no other option.

It’s very encouraging that Svedberg is able to step in as the backup and give a strong performance in an important game against a tough opponent on the road. Svedberg had gone more than two weeks without a start entering Wednesday’s matchup, but the extended time off didn’t negatively affect his preparation.

With his fourth win of the season, Svedberg ranks among the NHL’s best backup goaltenders with a .925 save percentage and a 2.28 goals against average in 10 games played. 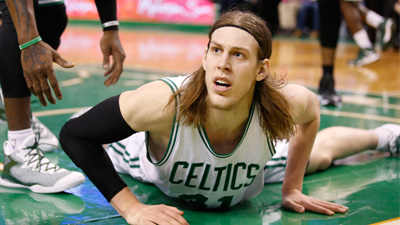 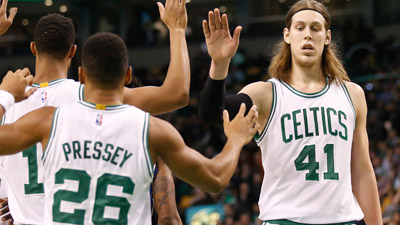