FOXBORO, Mass. — There’s still a chance that Julian Edelman could play Sunday against the New York Jets, despite suffering a concussion.

The New England Patriots wide receiver was present at practice Thursday, which means it’s unlikely that he suffered his concussion Wednesday during practice. Edelman was limited in the Patriots’ first practice session of the week with a thigh injury and a previously unreported concussion.

It’s unclear when Edelman suffered the head injury. He also participated in charity work with the Patriots on Tuesday. 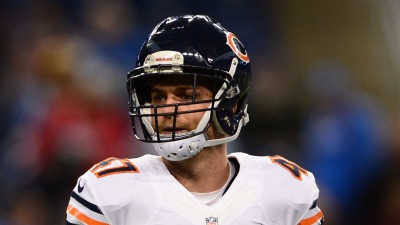 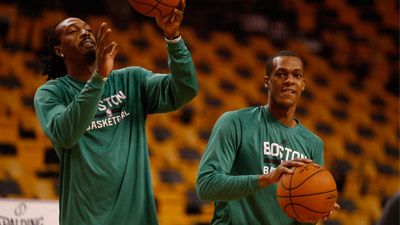