The Patriots scrimmaged on the Gillette Stadium game field Wednesday, with the starting offense and second-team defense in blue, and the first-team defense and backup offense wearing white.

The scrimmage wasn’t conducted as a full game — each team just went through situations — but one squad did emerge victorious.

“White won. We won,” cornerback Brandon Browner said. “We won by a field goal. It was fun. It was a great way to keep the guys competing and to get something out of practice. It is a bye week, so you got some guys’ minds maybe on getting out of here or trying to get done with the week or whatnot. He set it up for us to compete, and it was a great idea.”

Cornerback Darrelle Revis also was a fan of the scrimmage, which was held in full pads and kept players motivated through a time to rest but still try to prevent rust.

“I think it was beneficial because it was very competitive,” Revis said. “I think you gotta give credit to the coaches for seeing that, especially on the bye week. It’s really an off week where we’re not playing. We did a great job of being competitive and having that competitive spirit and just trying to work on the things we talked about that we need to work on in the past.”

Without an opponent set for their first playoff game, going up against one another was the most logical choice for Wednesday’s practice session. The Patriots’ first postseason opponent will be set Saturday (if the Baltimore Ravens beat the Pittsburgh Steelers) or Sunday afternoon (if the Steelers win).

Tight end Rob Gronkowski was less eloquent about the benefits of the scrimmage.

?We?re just going out there, practice hard, practicing versus each other,” Gronkowski said. “Having fun out there — it?s football. Just practicing hard, getting corrections done and making plays and running, doing it all. We?re just having fun out at practice and working hard.?

Quarterback Tom Brady was impressed by his team’s defense, who he hasn’t had to face since training camp.

“Guys made plays on both sides of the ball. It’s good to see. You’re never really going to see one — I don’t know if it’s good or bad to have one team dominate something like that. It’s good to see the offense make some plays and the defense make some plays. That’s what we’re going to need here in a couple weeks — 10 days or something like that. It will be nice to have both phases really playing well, playing with confidence, and there’s a real great spirit about us. It was fun.”

The Patriots have one more practice before taking off Friday, Saturday and Sunday. They’ll get back to work again Monday when they know their opponent. 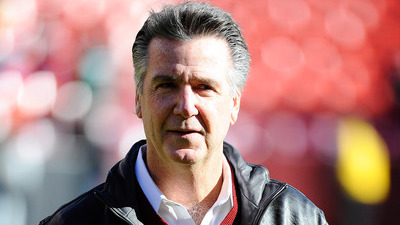 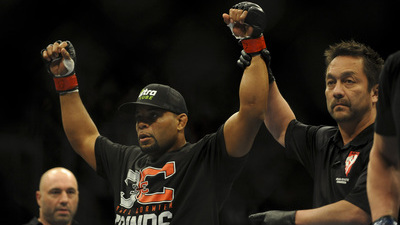