The New England Patriots are planning for 2015.

The Patriots signed running back Dion Lewis, linebacker Rufus Johnson and defensive tackle Anthony Johnson to future/reserve contracts. The Patriots worked out Lewis in November after he was released by the Indianapolis Colts.

Lewis, Johnson and Johnson can spend the offseason with the Patriots under future contracts. The Patriots signed running back Jonas Gray and offensive lineman Jordan Devey, both of whom are on the current 53-man roster, to reserve contracts last year.

Rufus Johnson was drafted by the New Orleans Saints as a sixth-round pick last year. He was released in August.

Antonio Johnson was drafted by the Tennessee Titans in the fifth round of the 2007 NFL draft. He also spent four season with the Colts. He has 143 career tackles and 4.5 sacks in six seasons. 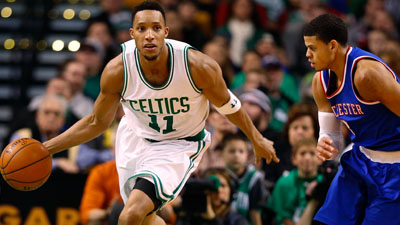