The holiday season is much more festive after a World Series win.

The Red Sox don?t have much to be thankful for this year after stumbling to a last-place finish in the American League East. A lot went wrong for Boston in 2014, leaving the club with many holiday wishes as it prepares for the 2015 Major League Baseball season.

There are certain gifts Boston needs in order to contend in 2015, though. Perhaps it?s a little greedy to ask that so many wishes be granted, but hey, ?tis the season for special requests. A 71-91 campaign will make any team antsy.

Let?s look at 10 things the Red Sox surely would like this holiday season. 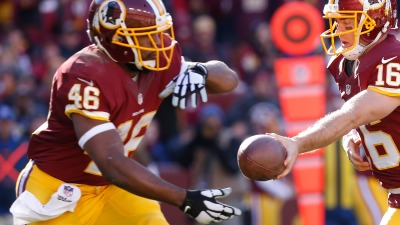