Danny Ainge had better have a good wireless plan.

The Boston Celtics have been highly active working the phones early in the trade season, according to Yahoo Sports’ Adrian Wojnarowski. They are reportedly one of the top 10 teams presumably putting out feelers to make a move.

Trade talks are heating up now that free agents signed last offseason became eligible to be traded Dec. 15. Jeff Green, Brandon Bass, Marcus Thornton, Gerald Wallace and Rajon Rondo are most often mentioned as players Ainge, the Celtics’ president of basketball operations, could try to deal at some point this season. 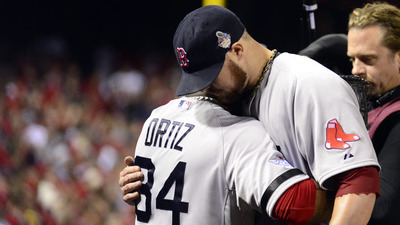 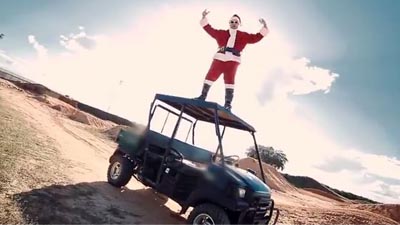