Report: Yankees Among Finalists For Andrew Miller; Red Sox Out Of Mix? - NESN.com Skip to content

The New York Yankees might lose closer David Robertson in free agency this offseason. But they also might land a top-notch, late-inning reliever in Andrew Miller.

The Yankees are battling ?another team or two? in their attempt to sign Miller, CBSSports.com?s Jon Heyman reported Wednesday. The Houston Astros could be among the other teams involved, but Evan Drellich of the Houston Chronicle believes the ?Stros are unlikely to land the hard-throwing left-hander.

The Yankees might be inclined to give Miller the fourth year he?s been seeking, according to Heyman. It?s possible a deal could be worth around $40 million, which would make Miller far and away the highest-paid non-closer reliever in baseball history.

The Boston Red Sox, who traded Miller to the Baltimore Orioles at this year?s Major League Baseball non-waiver trade deadline, had expressed interest in a potential reunion, but Heyman suggests the Sox could be out of the running altogether. A Red Sox source told The Boston Globe’s Nick Cafardo on Wednesday that Miller is headed somewhere other than Boston.

Red Sox general manager Ben Cherington, meanwhile, isn?t sure where his club stands in the sweepstakes.

?I know Andrew?s put himself in a great position in free agency,? Cherington told MLB Network Radio on Wednesday. ?We?re happy for him, because we saw him go from a guy trying to find himself to really flourishing in a role. He?s a great guy. I don?t know. That decision?s in his hands, not ours. I don?t know where it is, exactly where he?s heading.”

Miller drew interest from 22 teams, according to Heyman. Now, he?s choosing between just a few. ESPN?s Jayson Stark heard Wednesday evening that talks are coming to a head, so it?s certainly possible Miller could sign with a team before next week?s MLB winter meetings in San Diego. 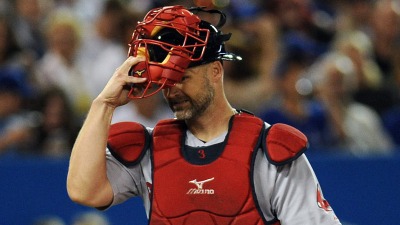 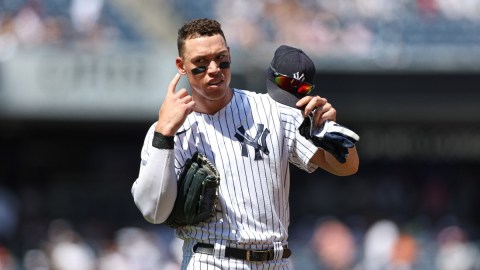 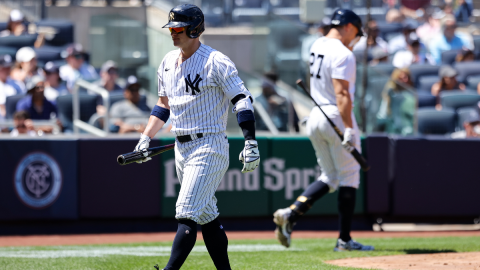 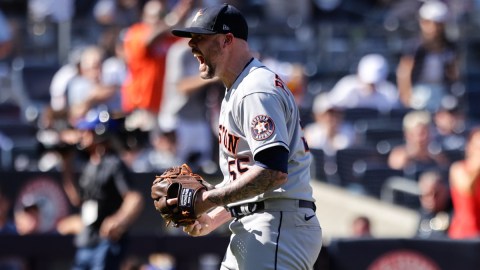