TSN’s Bob McKenzie and ESPN.com both reported that the Boston Bruins are the most likely team to host the 2016 Winter Classic.

“Right now the National Hockey League’s primary focus is trying to get a deal done with Boston and the Boston Bruins to have next year’s Winter Classic in Boston,” McKenzie said during Thursday’s edition of “Insider Trading” on TSN. “So I would think that by mid-January to mid-February it could be finalized, if all goes well. That’s the primary focus right now, but the deal’s not done just yet.”

“Also outdoor games — Minnesota and Denver as part of the Stadium Series,” McKenzie said. “And of course, as has been reported before, Winnipeg for a Heritage Classic next year that would bring the total to four outdoor games.”

The most logical opponent for the Bruins if they host is the rival Montreal Canadiens. The Toronto Maple Leafs are the only Canadian team to ever play in a Winter Classic; the Leafs participated in 2014 against the Detroit Red Wings at the University of Michigan.

“I don’t know anything about it,” Bruins head coach Claude Julien said Friday. “If it’s there, I’ll do it. Right now, that’s the last thing on my mind.”

The Bruins played in the 2010 Winter Classic against the Philadelphia Flyers at Fenway Park. Boston won 2-1 in overtime on a goal from Marco Sturm, and it’s still the only home team to ever win a Winter Classic. 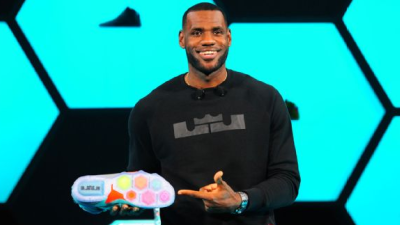