The last remaining piece of the Boston Celtics’ 2008 championship squad reportedly has played his final game in green and white.

ESPN’s Marc Stein was the first to report the news.

Boston also will receive a future first-round pick and a future second-rounder, per Stein’s sources.

Adrian Wojnarowski of Yahoo! Sports seconded Stein’s report. According to Wojnarowski’s sources, the Celtics also will send rookie Dwight Powell to the Mavericks and will receive Dallas’ first-round pick in the 2015 NBA draft.

Rondo, who has spent his entire nine-year NBA career in Boston, has seen his scoring dip to 8.3 points per game this season but holds the league lead in assists (10.8 per game) through Thursday and is on pace for career-high rebounding numbers (7.5 per game).

Nelson will give the Celtics some nice depth at the point, but this deal really means the team is handing the mantle over its point guard of the future, rookie Marcus Smart, and readying itself for another round of the rebuilding process. 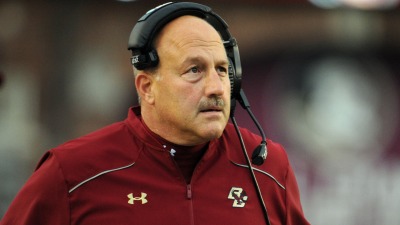