Brandon Moss is reuniting with his first major league manager.

Moss has been traded from the Oakland Athletics to the Cleveland Indians, where he?ll reunite with former Boston Red Sox skipper Terry Francona, according to multiple reports. The A?s reportedly will receive minor league second baseman Joe Wendle in exchange for the veteran outfielder/first baseman.

Moss, who broke into the majors with Boston in 2008, hit .234 with 25 home runs and 81 RBIs this season. The 31-year-old racked up a career-high 30 homers and 87 RBIs with Oakland in 2013. Moss has dealt with a hip issue and doesn?t bring much to the table defensively, but the Indians certainly are obtaining power as they look to take the next step in the American League Central in 2015.

Moss is arbitration-eligible, and MLB Trade Rumors projects the 2014 All-Star will earn $7.1 million this season. He?s eligible for free agency following the 2016 season.

The A?s appear to be rebuilding after being ousted in the American League wild card game by the Kansas City Royals. They already traded third baseman Josh Donaldson, and reports suggest Oakland also could trade pitcher Jeff Samardzija this offseason.

Wendle, who turns 25 in April, was drafted in the sixth round by Cleveland in 2012. He hit .265 with eight homers, 54 RBIs and a .326 on-base percentage in 93 games split between Rookie Ball and Double-A this season.

Yahoo! Sports? Jeff Passan was the first to report that the trade was complete. 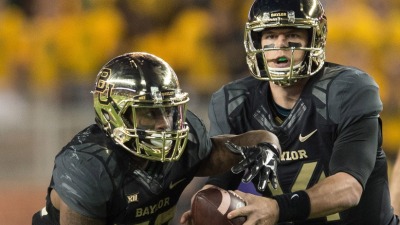 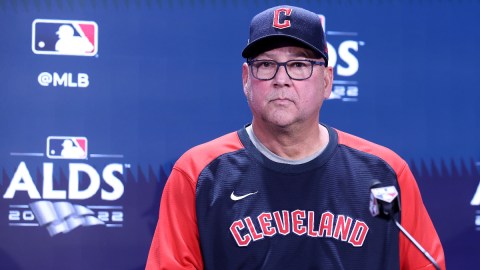 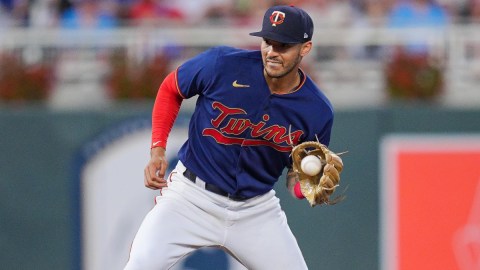 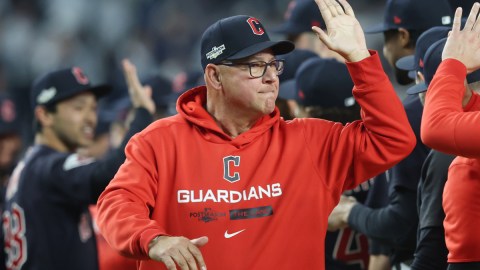