The New York Jets are a miserable 3-11 this season, but Rex Ryan’s sense of humor remains intact.

The head coach, who has been known to drop an F-bomb or two, cracked a few jokes during Wednesday’s press conference about Tom Brady’s potty mouth. The New England Patriots quarterback has been shown numerous times throughout the season cursing like a sailor on the sideline, with his most recent outburst against the Green Bay Packers even prompting viewers to complain to the FCC.

Brady’s fired-up swearing simply has been too much for Ryan’s innocent ears to bear.

?I even take the TV copies of the games and I watch them, but to be honest with you, I couldn?t watch all of the game. I was offended by the language I saw,? Ryan said, per Seth Walder of the New York Daily News. ?I was like, ?Wow.? I?m thinking, ?Boy, that fine?s got to really be hefty because that?s one, two, three, four, five of those bad boys I think.? ?

While Brady escaped without a fine for his colorful language that he’s largely unapologetic for, Ryan hasn’t been so lucky. He was fined $100,000 by the NFL in November for swearing at an official after the Jets’ win over the Pittsburgh Steelers.

It’s safe to say more people than usual might be “offended” by some of the language they hear when the Jets face the Patriots on Sunday at 1 p.m. 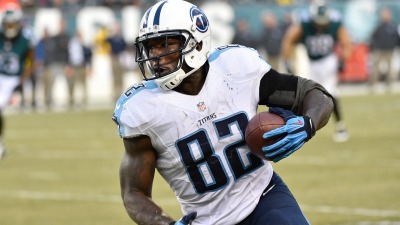 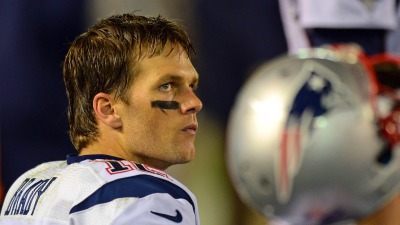 Cortland Finnegan: Tom Brady Needs To ‘Wake Up’ About Playing Into 40s