FOXBORO, Mass. — We’ll take Tom Brady’s word for it that Rob Gronkowski has grown up on the football field.

The tight end would concede that he’s made strides over the last five seasons that he’s been in the NFL.

“Yeah, definitely. Just being in the league for a few years, you see the ins and out and how older guys do everything and how they last,” Gronkowski said Wednesday. “How you see some guys come in and leave right away and see what they did. You see guys like Tom, Rob Ninkovich, (Darrelle) Revis, older guys like that, just come in and stay in the league and see what they do and how they perform and how they practice. They just lead by example.

“I don’t know,” Gronkowski said. “Hopefully I ain’t ever wearing one of those things again, so yeah, those days are over.” 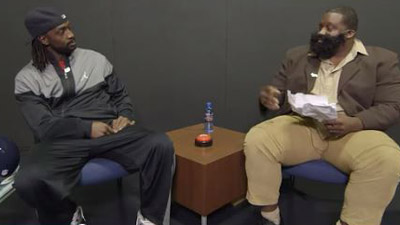 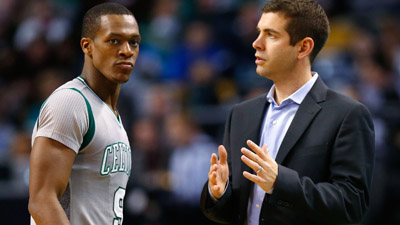