Editor’s note: In the spirit of holiday movie-watching, we asked NESN.com readers to vote for their favorite sports film of all time. The debate was fierce, but the votes spoke for themselves. The people’s champion was “Rocky,” but really, was there any doubt?

Why it?s a top-10 sports movie: Completely different in tone and quality from its hokey sequels, “Rocky” was called one of the most “marvelous” scripts ever by legendary screenwriter William Goldman. A young Sylvester Stallone is perfect as tortured, past-his-prime boxer Rocky Balboa; Talia Shire is somehow mousy and resolute at the same time as Adrian; Burgess Meredith’s Mickey is as jaded as Balboa is naive; and Burt Young steals whatever scene he’s in as Paulie.

Biggest star: Stallone would go on to greater stardom as an action star, but as both a writer and an actor, this 1976 film was his masterpiece.

Although everyone quotes Rocky yelling, “Adrian!” or recreates his run up the Philadelphia Museum of Art steps, the definitive scene comes after he secures the bout with heavyweight champion Apollo Creed. Mickey comes by to ask to become Rocky’s manager, and the two tortured has-beens have it out.

“Ten years, you never come by my house,” Rocky says. “What, does my house stink? That’s right, it stinks! … What about my prime, Mick! At least you had a prime!”

Did you know? The famous scene in which Rocky runs through the streets of Philadelphia was shot with no extras, just a cameraman riding along behind Stallone. The people on the street and working the stalls at the Italian market in those scenes are legitimately surprised to see this random guy running around at dawn. 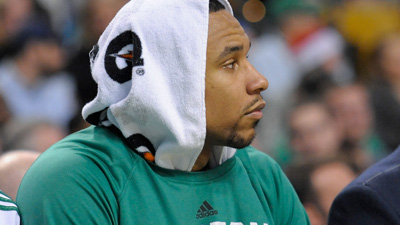 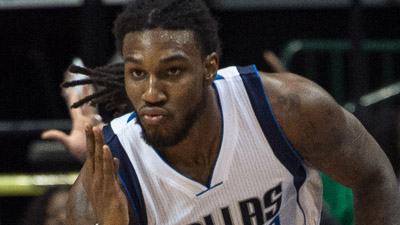