Tim Howard is back in Brad Friedel’s good graces.

The American goalkeepers had a public spat earlier this month over a claim that Howard made in his new book, “The Keeper,” in which he said Friedel tried to block his 2003 transfer from Major League Soccer?s N.Y./N.J. MetroStars to Premier League club Manchester United by derailing his appeal for a U.K. work permit. Friedel called Howard’s claim “garbage” and threatened to take legal action.

Howard, 35, issued a statement Monday on Twitter, in which he promised to retract references to Friedel’s alleged opposition to his ultimately successful transfer of a lifetime.

Friedel, 43, considers the measures Howard has taken to be adequate.

Friedel is in his last season of his lengthy Premier League career. He’s currently the third-choice goalkeeper at Tottenham Hotspur behind starter Hugo Lloris and backup Michel Vorm. 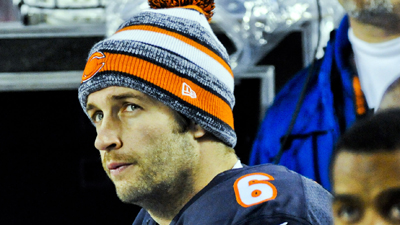