Mike Carp is heading to the National League.

Carp has agreed to a minor league contract with the Washington Nationals, according to the outfielder/first baseman’s agents at O?Connell Sports Management. The deal includes an invitation to major league spring training.

Carp was a key bench player on the Boston Red Sox’s 2013 World Series-winning squad. His lack of playing time became an issue last season, though, and the Red Sox ultimately designated him for assignment after failing to trade him at the Major League Baseball non-waiver trade deadline. Carp finished the season with the Texas Rangers.

Carp, who played in parts of four seasons with the Seattle Mariners before landing in Boston, hit .296 with nine homers, 43 RBIs and an .885 OPS in 243 plate appearances spanning 86 regular-season games in 2013. The 28-year-old has some pop, though it didn’t translate to continued success in 2014. 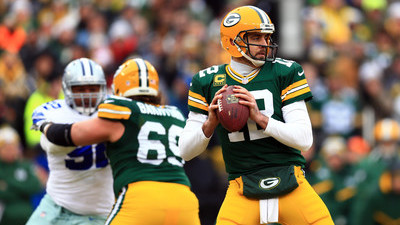 Brady Poppinga: Aaron Rodgers Elevated Himself To ‘The Best’ On Sunday 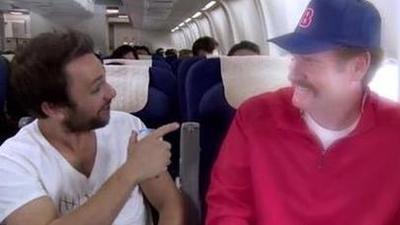