You really can buy anything on eBay.

A seller on the auction website posted a book containing a letter allegedly written by former New England Patriots tight end Aaron Hernandez in 2013 while he was serving time in Bristol County Jail on murder charges.

TMZ Sports reported that Hernandez was investigated for trying to sneak notes through the prison by writing them in library books that other inmates would check out. The site spoke Monday to the eBay seller, who claims he got the book from someone who was able to sneak it out of the jail. The book/secret letter is starting at $2,000, and as of Tuesday, there were no bids. 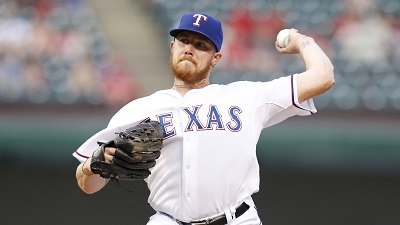 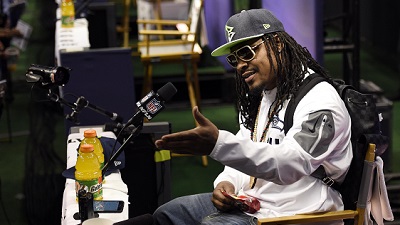