Andrew Luck proved once again Sunday why he’s considered one of the NFL’s best young quarterbacks.

The Indianapolis Colts signal-caller took away fans’ collective breath with what might end up being the throw of this season’s NFL playoffs.

In the third quarter of the Colts’ AFC Wild Card Game with the Cincinnati Bengals, Luck evaded a pass rush to buy himself some time. The Bengals’ defense eventually caught up to him and pulled him down, but as he was going to the ground, Luck was able to get off a pass.

This wasn’t just any pass, though. With a flick of the wrist as he was falling, Luck uncorked a 36-yard touchdown pass to Indy receiver Donte Moncrief. 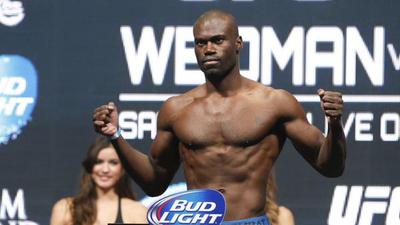 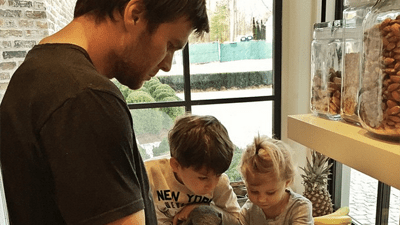