Red Sox general manager Ben Cherington has said several times this offseason that Boston?s ultimate objective is to build a team primed for long-term, sustainable success. The development of young players is paramount in achieving such a goal, which Cherington feels is well within reach.

?I think we?re getting closer to figuring out what that next core is, and with that, we?re closer to something that?s more lasting, more sustainable,? Cherington recently told the Boston Herald?s Scott Lauber. ?You can?t plan on a World Series every year, but we ought to be planning on winning teams and teams that are playing meaningful games in September and getting into October more often than not.?

The Red Sox enter 2015 on the heels of a unique three-year stretch that has featured two last-place finishes (2012, 2014) and a World Series title (2013). It?s hard for Boston to complain too much about the status quo, as the team has won three championships in 10 years. But it?s clear the Red Sox need to figure out which players could help the franchise achieve similar success over the next decade.

Jacoby Ellsbury and Jon Lester are gone. David Ortiz is 39. Dustin Pedroia will turn 32 in August and is coming off his worst season to date in large because of an injury. The Red Sox certainly need their younger players to mature into franchise cornerstones. The ideal scenario is to have as many players in their prime years as possible.

?There?s no question that finding guys in that (25-30-year-old) age range is appealing,? Cherington recently told The Boston Globe?s Alex Speier. ?It?s a safer age range to be in if you?re investing in a player. To be clear, it?s not like we didn?t want that last year. It?s just, what were the alternatives? What were the possibilities? If we could build a team every year full of 26-30-year-olds, we would.?

Striking the right balance of youth and experience is a tall task for any GM. The Red Sox have the ability to spend money on high-priced talent, but it doesn?t mean a contender can be built exclusively through free agency. 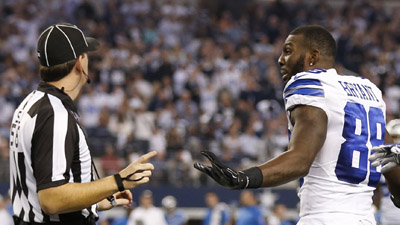 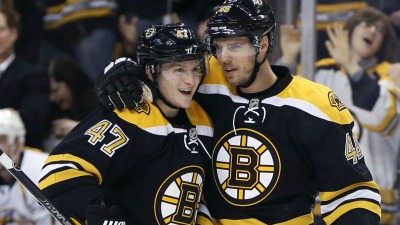