BOSTON — The Bruins welcome the Atlantic Division-leading Tampa Bay Lightning to TD Garden on Tuesday night for their first meeting of the season.

The Bruins have a healthy roster after being forced to play without several key players, including No. 1 defenseman Zdeno Chara and top-six center David Krejci, for long stretches of the first half of the season. Improved health is among the reasons for Boston’s three-game win streak.

“There?s no doubt you win some games certainly you feel much better about yourselves,” Bruins head coach Claude Julien said. “So that?s, to me, self-explanatory, and our guys are making plays now or feeling a lot more comfortable. You got a Tampa Bay team that likes to play fast, had a tough outing last night no doubt, they’re going to want to bounce back here against us (Tuesday night). We know the importance of this game as well for both teams.”

Tampa Bay will be without its leading scorer, All-Star center Tyler Johnson, and top-pairing defenseman Victor Hedman on Tuesday. Both players suffered injuries in the Lightning’s 7-3 loss to the Philadelphia Flyers on Monday night.

Boston likely will start Tuukka Rask between the pipes, as he was the last goaltender off the ice after the morning skate. Tampa Bay is expected to start Ben Bishop in net after backup goaltender Evgeni Nabokov began Monday’s blowout loss.

Here are the expected lineups for both teams: 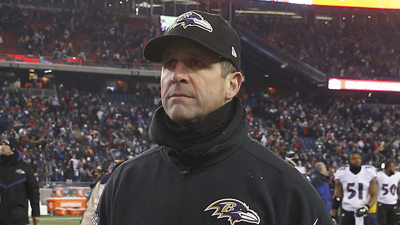