Bill Belichick is playing his cards close to the vest with regards to Bryan Stork.

Stork left Saturday?s divisional-round playoff game against the Baltimore Ravens in the second quarter with a right knee injury. The rookie center didn?t return, and Belichick offered no hints Tuesday as to whether Stork will be available for the New England Patriots? AFC Championship Game showdown with the Indianapolis Colts.

?I think Bryan has done a good job for us,? Belichick said during a conference call. ?We finished the game without him last week. If he wasn?t available, then we would be in a similar situation this week. Whether it be the same or different, I don?t really want to get into that. He?s obviously done a good job for us and he?s grown along the way.?

While Stork?s status remains a mystery, it seems plausible that he could miss Sunday?s game. The 24-year-old wasn?t present in New England?s locker room following Saturday?s victory over Baltimore, suggesting his injury isn?t something to be taken lightly.

If Stork misses Sunday?s game, it obviously will cause a shakeup on the Patriots? offensive line. The Patriots shifted right guard Ryan Wendell to center and inserted Josh Kline into the game at right guard following Stork?s departure Saturday. 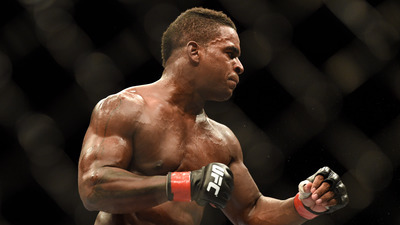 Lorenz Larkin: Time ‘To Be The Big Guy’ At UFC Fight Night In Boston 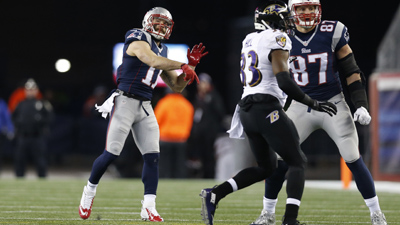