Bill Belichick found the perfect complement to his hoodie.

Belichick rocked flip-flops while answering questions about the Patriots’ upcoming Super Bowl matchup with the Seattle Seahawks, among other things. It’s hard to fault Belichick for embracing his surroundings — the forecast called for low 70s in Phoenix — but turning to sandals while sticking with jeans is a dicey fashion decision. 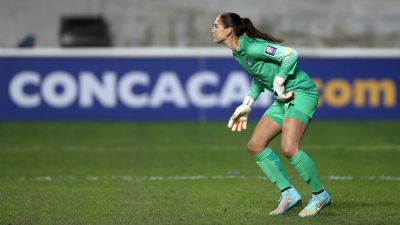 U.S. Soccer: Hope Solo Can Return From Suspension By Doing ‘Number Of Things’