A natural decrease in temperature would have caused the New England Patriots’ footballs to become under-inflated Sunday, a Boston College physics professor says.

Michael Naughton, chair of the physics department at BC, said in a press release “it’s not possible for weather not to have played a role” in the DeflateGate controversy. He claimed footballs always lose or gain pressure depending on the conditions.

The temperature at kickoff Sunday in Foxboro, Mass., hovered around 50 degrees — not very cold, but presumably colder than the room in which the balls were inflated and checked by officials two hours before the game.

As for the Colts’ footballs being within the legal PSI range, Naughton has an easy explanation for that, too: If those balls were more inflated to begin with (maybe even above the legal maximum), they could have lost air pressure and still stayed above the minimum.

By the way, don’t accuse Naughton of being a homer, either: He’s a Buffalo Bills fan, according to the release, which means he’s also an expert in things falling under pressure in big games. 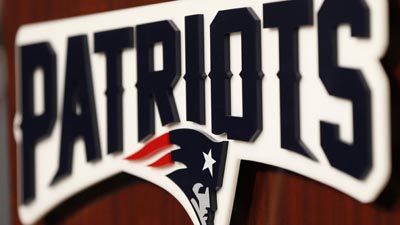