The Boston Bruins have a difficult schedule coming out of the All-Star break and the first test is Thursday night on Long Island against the Metropolitan Division-leading New York Islanders.

Boston will play the Islanders twice, host the defending Stanley Cup champion Los Angeles Kings, travel to Madison Square Garden to play the New York Rangers and close their season series with the rival Montreal Canadiens over the next five games.

Now that the B’s are back in a playoff spot following a difficult first three months of the campaign, the next challenge is to climb into one of the three postseason spots in the Atlantic Division. Boston is 8-3-1 against Metropolitan Division teams this season, but they haven’t beaten the division leaders yet.

Here’s a quick preview of Thursday’s game against the first-place Islanders.

Bruins Player To Watch: Bruins winger Reilly Smith notched assists in back-to-back games entering the All-Star break, but he’s failed to score a goal in 11 straight games. He’s found the back of the net just once in his last 17 games.

Smith has three separate goalless droughts of nine or more games this season and must be a more consistent goal scorer for the B’s to improve their 5-on-5 scoring production.

Islanders Player To Watch: Islanders No. 1 center John Tavares is one of the NHL’s best forwards and leads the team in goals (22) and points (46) through 47 games. Tavares picked up an assist when these teams played on Oct. 23 and he might try to be more of a goal scorer with linemate Kyle Okposo sidelined for six to eight weeks because of an injury.

Tavares has tallied six points (three goals, three assists) in four games against the Bruins since the start of last season.

Key Stat For Bruins: Boston’s penalty kill is 38-for-40 in January and went 6-for-6 and 5-for-5 in the final two games prior to the All-Star break. This area of the game is one that the B’s have shown the most improvement over the last month, and a combination of factors including a healthy blue line and brilliant goaltending from Tuukka Rask have contributed to the unit’s success.

Key Stat For Islanders: New York’s 17 wins on home ice are tied for the second-most in the league and its only lost four times at Nassau Coliseum. Isles starting goaltender Jaroslav Halak has won seven straight home starts with victories over the Rangers, Pittsburgh Penguins and Chicago Blackhawks in that span. 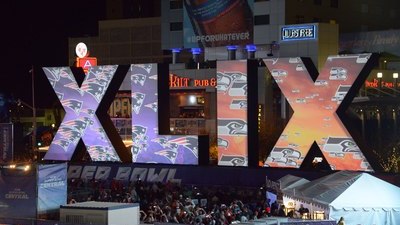 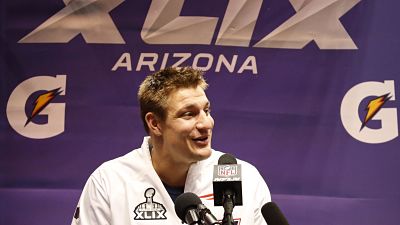