Marcus Smart returned to action for the Boston Celtics on Monday, one day after missing a game to attend the funeral of a family member.

Smart’s cousin, 49-year-old Vincent Dorsey, was murdered Jan. 15 in Texas, according to The Boston Globe’s Gary Washburn. The rookie point guard left the team Friday night to attend the services before rejoining his teammates in Salt Lake City ahead of Monday’s 99-90 win over the Utah Jazz.

?It was difficult, but this is my life,” Smart told reporters after the game. “I love, play, sleep and eat basketball. My mom called me right before (the game), and I talked to her. She just kind of told me, ?Focus on the game, and we can talk about everything else later.? So, I just tried to keep my mind clear and focus on the game.?

Celtics coach Brad Stevens told reporters Monday that he left the decision up to Smart about when to return.

?That?s our whole organizational policy,? Stevens said, per the Globe. ?I?m pleased that I work for an organization that does that. The important thing without a doubt will always take precedence, so it was a no-brainer to go.?

Smart played well in the win over Utah, finishing with nine points, five assists, three rebounds and one steal in 29 minutes. His defensive intensity was on display during the second quarter in particular, as the Celtics outscored the Jazz 38-14 in the frame.

Smart tweeted out the following after the game:

— Also via Washburn, a Celtics fan apparently informed rookie James Young after the game that he bears a striking resemblance to late rapper Tupac Shakur.

Jeff Clark of CelticsBlog subsequently suggested a new nickname for Young, which we wholeheartedly endorse.

— Walter White Jr. (or, as he’s known in real life, actor RJ Mitte) took in the game from courtside. No word on whether breakfast was served. 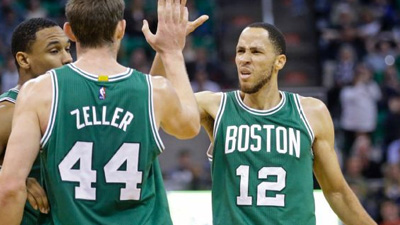 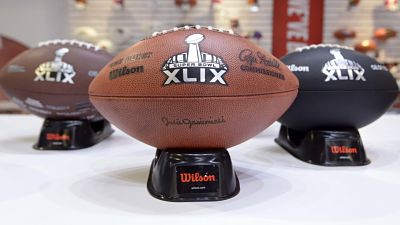 Petition To Remove Patriots From Super Bowl Has Over 40,000 Signatures