The Boston Bruins have been put on notice.

On the day he was announced as the new CEO of Delaware North’s Boston holdings — including the Bruins — Charlie Jacobs called his team’s performance this season “unacceptable.” Additionally, Jacobs vows changes could be on the horizon if things don’t get better.

“For us to be a team that?s out of the playoffs is absolutely unacceptable,? Jacobs told reporters at a news conference Tuesday, according to The Boston Globe. “Everybody in the executive offices is fully aware of how I feel. They feel the same way, which brings us to this evaluation process. It?s fluid right now. I can?t say that any moment we have a final decision, other than to say it?s been an utter disappointment and a failure. A complete failure.”

Jacobs’ comments come on the heels of strong words from Bruins general manager Peter Chiarelli. The GM told The Globe that players “absolutely” should feel uncomfortable about the situation and said the Bruins’ play is “not acceptable.”

Chiarelli conceivably could be on the hot seat, too. Jacobs insisted no one is safe right now and all positions in the organization — both on and off the ice — will be under review.

“We’re in a constant state of evaluation right now,” he said, according to The Globe. “It’s a fluid process.”

While the Bruins currently find themselves outside of the playoff field, they sit only one point behind the Toronto Maple Leafs for the second wild card in the Eastern Conference. 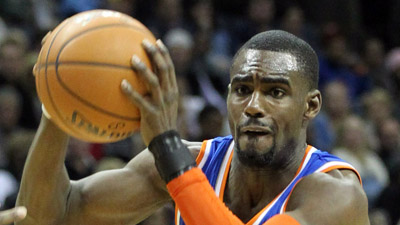 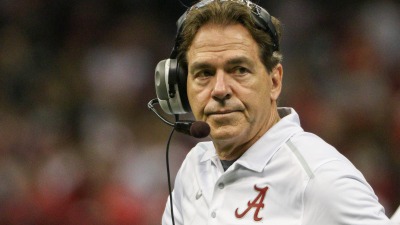