New Jerseyans aren’t happy with Chris Christie’s NFL allegiances, and his brother is firing back.

The Garden State’s governor took a lot of flak on social media Sunday after he was shown celebrating the Dallas Cowboys’ win over the Detroit Lions with owner Jerry Jones. The state’s sports fans were furious that Christie doesn’t support any of the local teams and favors a division rival of the New York Jets and Philadelphia Eagles.

On Sunday night, the governor’s younger brother, Todd Christie, jumped to his defense with a scathing Facebook post.

Chris Christie’s haters are going to need some aloe for that burn.

Still, Christie’s Cowboys fandom wasn’t the only thing that concerned the people he governs. Many New Jersey taxpayers were worried that they might have been footing the bill for Christie’s trip to Arlington, Texas.

Although it’s a little silly that some wanted to know who paid for Christie when Jones owns the second most valuable sports team in the world and who Forbes estimates is worth $4.2 billion, NJ.com confirmed that Jones did indeed pick up the tab, including a private jet. 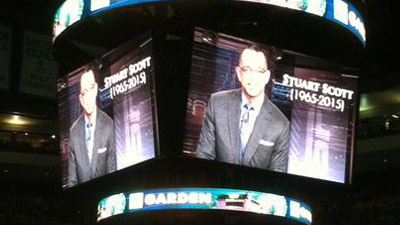 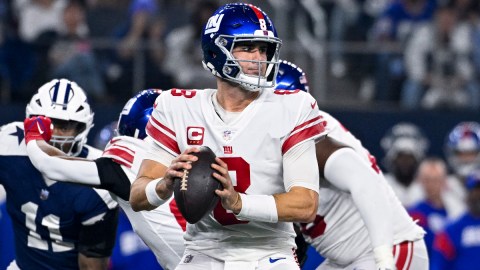 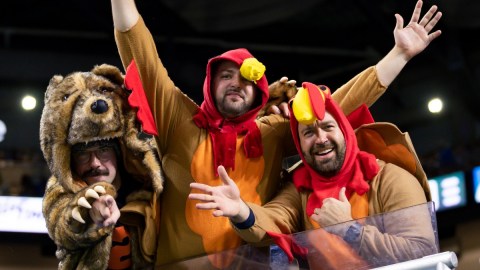 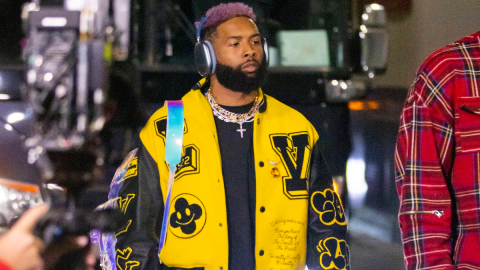 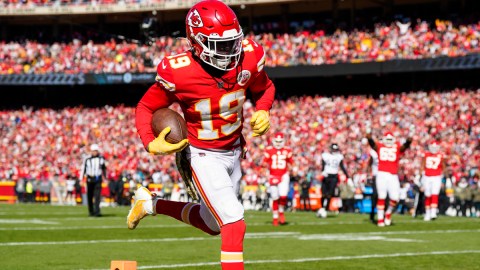