Rajon Rondo has arrived at a key point in his NBA career.

Rondo, who was traded from the Boston Celtics to the Dallas Mavericks last month, is set to become a free agent after this season. Celtics president of basketball operations Danny Ainge thinks the impending free agency could serve as fuel for Rondo, who will be looking to cash in on his first foray into the open market.

“This second half of the year is a very big one for Rajon,” Ainge recently told ESPN.com’s Jackie MacMullan. “Dallas is getting a player who is very motivated to prove he’s a max guy.”

Rondo, a four-time All-Star, certainly had an interesting run in Boston. It was filled with both highs and lows, with the pinnacle being the Celtics’ championship in 2008. The rebuilding C’s ultimately dealt Rondo amid uncertainty as to whether he’d re-sign with Boston. But Ainge insists he’ll always appreciate Rondo’s eight-plus seasons in green.

“I’ll miss Rajon,” Ainge told MacMullan. “My job was easier than coaching him. I didn’t deal so much with the ups and downs. When he sat down with me in my office, I got the Rondo who was listening — the humble Rajon who wanted to get better. I loved my time with him.”

Rondo’s next chapter won’t officially be written until he makes an important decision regarding his long-term future. The next few months, however, will be interesting. 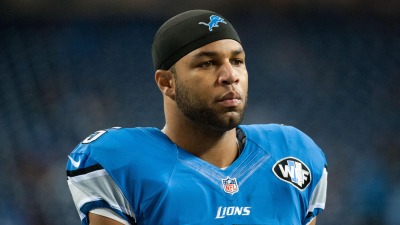