Midway through December, rookie forward Dwight Powell was the last man on the bench for the Celtics — the human victory/blowout loss cigar on a team that will need a miracle to finish outside the NBA draft lottery.

After being packaged in the blockbuster trade headlined by Rondo, however, Powell now is playing significant, meaningful minutes for a Dallas Mavericks squad built to contend to for an NBA title.

It’s the latest chapter in what’s been a whirlwind start to the lanky big man’s NBA career.

Powell was a staple on the transactions page even before the Rondo trade. The Stanford product was selected by the Charlotte Hornets in the second round of the 2014 NBA draft, then had his rights traded first to the Cleveland Cavaliers and subsequently to the Celtics. After making Brad Stevens’ squad out of training camp, Powell quickly became very familiar with the stretch of I-95 between Boston and Portland, as he and fellow rookie James Young were shuttled on a near weekly basis between the big club and its D-League affiliate, the Maine Red Claws.

Powell impressed on the lower circuit, averaging 21.5 points and 10.5 rebounds over four games with the Red Claws, but never came close to cracking the Celtics’ rotation. He played just nine total minutes in Boston, all in routs, and when word came down that he had been included in the Rondo trade, Celtics Nation reacted with a collective, “Sure, whatever.”

That indifferent attitude initially was shared by most folks in Dallas, too. Powell was asked just a few cursory questions at his and Rondo’s joint introductory news conference, one of which involved a bizarre Jeremy Lin comparison that still doesn’t make much sense.

Little changed on the court at first, either. Powell appeared in just six of his first 12 games with the Mavs, and outside of a surprising eight-points-in-five-minutes outburst Jan. 10 against the Los Angeles Clippers, his impact was minimal.

Then came Powell’s big break. Four days after the Clippers game, Mavericks coach Rick Carlisle decided to rest star forward Dirk Nowitzki for a matchup with the Denver Nuggets. Greg Smith shifted into the starting lineup, opening up a spot in the rotation for Powell.

The 23-year-old capitalized on the opportunity, recording 11 points (on 5-of-8 shooting), five rebounds, two assists and one block before fouling out after 29 minutes.

Powell has played at least 14 minutes in each of Dallas’ five games since, often as the first big off the bench in relief of Nowitzki and center Tyson Chandler, and averaged 10.8 points and 3.8 rebounds. He’s basically inherited the role formerly held by Brandan Wright, one of three players the Mavs sent to Boston.

Two of those three — Wright and Jameer Nelson — already have moved on to new teams.

?(Powell is) playing hard, and he?s doing what we?re asking him to do, which is defend, rebound and knock down open shots,? Carlisle said, via The Dallas Morning News. ?… He kept staying the course. He?s done a good job, and this is a really good opportunity for him to get some experience.?

Is Powell’s strong stretch sustainable? The sample size still is far to small to draw any conclusions on that. But for now, it’s looking like the Mavericks made out even better in this trade than originally expected. 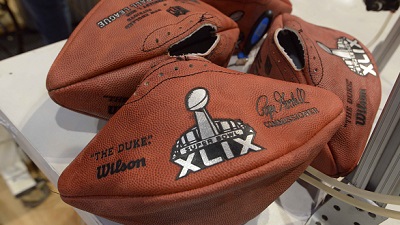 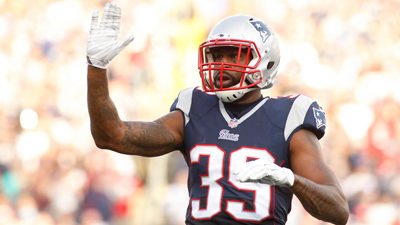