?I?ll never forget the first time I saw Gronk spike a football. It changed my life forever,” the book’s first sentence reads, according to Boston.com.

“Leigh has a serious problem. And it’s driving a spike between her and her husband Dan,” the book’s description reads on Amazon.com. “When Leigh wanders into the room where her husband and his friends are watching a football game, her life changes forever, because at that exact moment, NFL?s one-man wrecking ball, Rob Gronkowski of the New England Patriots, scores a touchdown and does his patented ‘Gronk Spike’ — is notorious monster smashing of a football. When the ball shoots into the stratosphere, Leigh?s heart goes a pitter-patter and she becomes seriously turned on.”

After you’re done blushing, you can go to Amazon and read the rest of the description which gets a little more detailed and a lot more weird.

The book’s artwork is something else, too. The Amazon reviews are a bit of a cesspool of “readers” trying to be funny, but one of them stands out. One reveiwer named Brendan titles his review “The Iliad of Our Time.”

“Years hence, as the human race crumbles and mere shreds of our cultural fabric remain for other beings to discover, I would feel confident in saying that ‘A Gronking to Remember’ would do satisfactory justice to the artistic heights achieved during our collective time here. This should be required reading for men and women of all ages.”

The novel can be purchased for the bargain price of $2.51 on the Kindle. So there’s that. 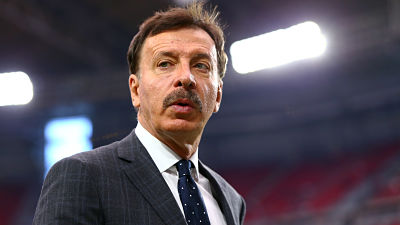 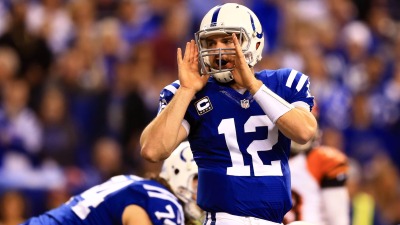 Andrew Luck Gives Up On Snap Count Vs. Bengals In Best Way Ever (Video)