ESPN anchor Stuart Scott passed away after a lengthy battle with cancer, the network announced Sunday morning. He was 49 years old.

Scott had been battling his third bout with cancer. He leaves behind two daughters.

Just last month, Scott shot down rumors that he was in hospice care.

The former “SportsCenter” anchor stole the show at last summer’s ESPYs, where he was given the Jimmy V Award for perseverance and delivered a moving speech.

“You beat cancer by how you live, why you live and the manner in which you live,” Scott said during his speech.

Many ESPN personalities — past and present — took to Twitter to send their condolences and share their sadness shortly after learning the news.

Click here for more reaction from the sports world >> 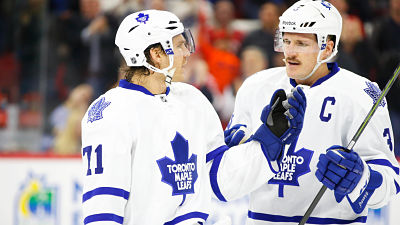 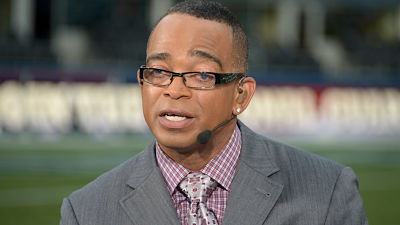