Super Bowl XLIX isn’t until Sunday, but GoDaddy already had to pull one of its advertisements.

The domain name registrar announced Tuesday that it would not show a controversial ad during the Super Bowl after backlash from viewers, who even started a Change.org petition calling for its removal.

The commercial shows a puppy, Buddy, finding his way back home after falling out of a truck, only for his owner to say, ?I?m so glad you made it home? because I just sold you on this website I built with GoDaddy.com.?

GoDaddy assured critics that Buddy was adopted by an employee, but many still saw the ad as irresponsible. Online pet sales are risky and potentially harmful to the animals involved.

GoDaddy released a statement after pulling the ad.

?This morning we previewed GoDaddy?s Super Bowl spot on a popular talk show, and shortly after a controversy started to swirl about Buddy, our puppy, being sold online,? the statement reads. ?The responses were emotional and direct. Many people urged us not to run the ad. ? The net result? We are pulling the ad from the Super Bowl. You?ll still see us in the Big Game this year, and we hope it makes you laugh.

?Finally, rest assured, Buddy came to us from a reputable and loving breeder in California. He?s now part of the GoDaddy family as our Chief Companion Officer and he?s been adopted permanently by one of our longtime employees.? 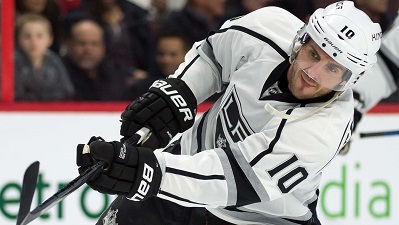 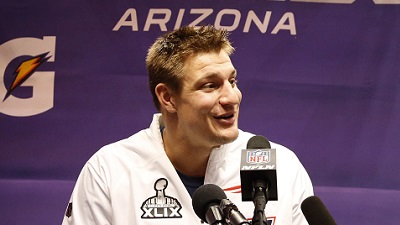