The most significant result of Mauricio Pochettino’s first season at Tottenham looked uncertain until the closing stages of the frenzied game, with goals gifted by both teams.

Even sweeter for Spurs was the win taking them above north London rival Arsenal into fifth place, only two points from the top four.

The margin of Chelsea’s second loss of the season, coupled with Manchester City beating Sunderland, left Jose Mourinho’s side only on top based on alphabetical order.

Although Diego Costa put Chelsea in front in the 18th minute, Kane leveled with his first goal on the half-hour. Danny Rose and Andros Townsend’s penalty extended the lead before the break.

Either side of Nacer Chadli’s fifth for Tottenham, Eden Hazard and John Terry scored for Chelsea. 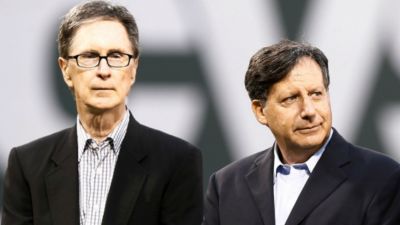