Raise your hand if you think deflating footballs is equivalent to fixing the World Series.

Doyel, a columnist for The Indianapolis Star, suggested Thursday on WEEI’s “Dennis and Callahan” that the New England Patriots’ DeflateGate controversy is on par with the 1919 Black Sox scandal.

“In 1919, the Black Sox rigged the World Series to lose it. In 2015, what is being accused is the Patriots rigged the AFC Championship Game to win it,” Doyel said, adding, “You’€™re saying we had a team rigging a World Series in 1919 to lose it and we think that’€™s the worst crime ever. Having a championship game rigged to win it, it’€™s in the same sentence.”

Just so we’re all on the same page. Eight Chicago White Sox players were banned from baseball for life after allegedly intentionally losing games during the 1919 World Series in exchange for money from gamblers. The Patriots are in the news because they reportedly supplied under-inflated footballs for their AFC Championship Game against the Indianapolis Colts.

“The football is the most basic thing you play with. That’€™s the actual ball and it’€™s every single play.”

Actually, Gregg, you have a point. 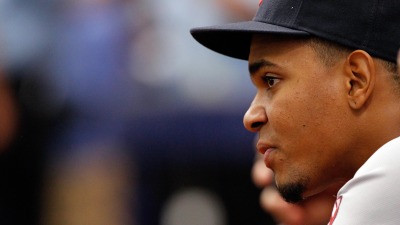 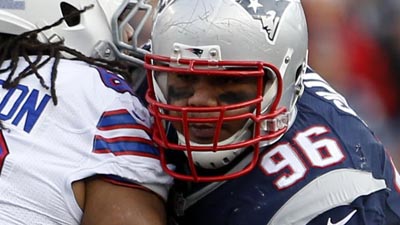