Julian Edelman: 'Unbelievable When You Can Help The Old Coach Get A Smooch' - NESN.com Skip to content

FOXBORO, Mass. — The New England Patriots did more than just give Bill Belichick his sixth AFC championship Sunday. They also helped him get a smooch.

Belichick was all smiles after the Patriots beat the Indianapolis Colts 45-7 in the AFC Championship Game. Associated Press cameras even caught the Patriots head coach embracing longtime girlfriend Linda Holliday after the game. Patriots players are more accustomed to seeing Belichick smile than the media, with whom the head coach usually keeps a gruff demeanor.

“Coach is coach,” wide receiver Julian Edelman said Monday in the Patriots’ locker room. “His job is to prepare us to the best of our ability to go out and start preparing for the champs. He’s the same old Bill.”

Edelman was asked if he saw Belichick and Holliday kissing after the game.

“I didn’t see that, but this is what he does,” Edelman said. “It’s unbelievable when you can help the old coach get a smooch.”

The Patriots will try to get Belichick his sixth ring on Sunday, Feb. 1, when they take on the Seattle Seahawks in Super Bowl XLIX. Belichick has three Super Bowl titles as Patriots head coach and two as an assistant with the New York Giants. 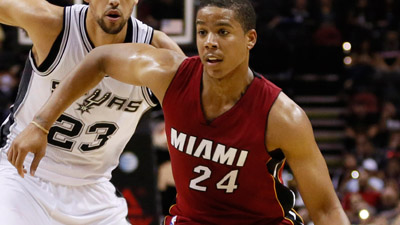 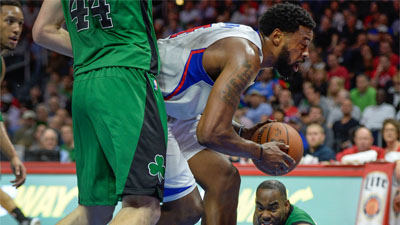