“We shut down the tempo today because we?ve had two great weeks of preparation,” head coach Pete Carroll said. “We?re just trying to ice it up now, get everything just right, and make sure we?re set to play our best on Sunday.”

Forced inside by a steady rain in the Phoenix area, Carroll said he was pleased with how his team adapted to practicing for most of Thursday and all of Friday inside.

For the third straight day, all 63 active Seahawks — 53 on the active roster and 10 on the practice squad — were healthy and fully practiced, until the second-to-last play of practice. Strong safety Kam Chancellor fell near the goal line, was helped up, then missed the final play of practice. He left the field after practice without a limp but with his left knee wrapped.

Seattle has listed Chancellor on the team?s injury report as probable (knee) for Sunday?s game.

The Seahawks conclude preparations for the Super Bowl with an 11 a.m. walkthrough practice Saturday at Arizona State. The coaches, players and staff will then bus 27 miles to University of Phoenix Stadium for a Super Bowl team photo, scheduled for 1 p.m.

Friday?s practice was a loose, light-hearted one. Snoop Dogg brought his Los Angeles-area youth football team, the Snoop Dogg All-Stars, to practice, and with one of the rap artist’s songs playing at high decibel level, Carroll jogged to the sidelines early in practice and the two hugged.

Although some teams change hotels the night before the game and move to a secret location to avoid distractions, the Seahawks will stay at the team hotel they have used all week in Tempe. 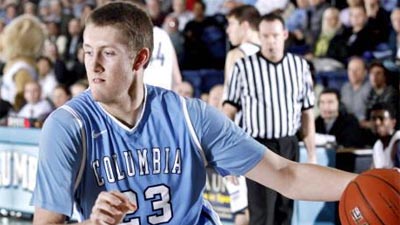 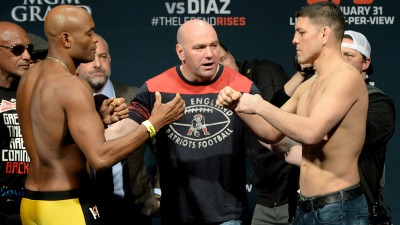