The Seahawks, whom the Patriots will play Sunday in Super Bowl XLIX, allowed just 4,274 yards this season (541 less than the No. 2 team in the NFL) and ranked third in run defense. Blount isn’t interested in hearing those stats, however.

Blount’s not wrong. The Seahawks and Patriots shared a 12-4 record this season, and both teams lost to the Kansas City Chiefs. 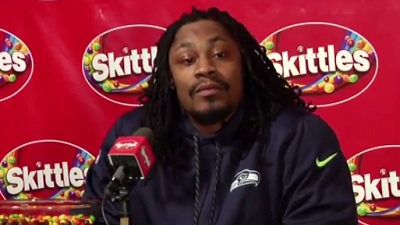 Richard Sherman: Tom Brady Is ‘More Fiery Than The Rest Of The QBs’