Mankins, once a stalwart on the New England Patriots? offensive line, was shipped to the Tampa Bay Buccaneers back in August after nine seasons with the organization that drafted him. The Bucs subsequently went 2-14 while the Patriots continued to thrive, adding to a difficult situation for the 10-year veteran.

The Patriots approached Mankins about taking a pay cut before ultimately dealing him to the Bucs in exchange for tight end Tim Wright and a draft pick. Mankins revealed to MacMullan he was indeed willing to rework his contract, but it?s unclear how much the Pats wanted to decrease his $6.25 million salary.

“I was open to the idea,” Mankins said. “It was a just a matter of how much. We couldn’t agree on that.

“And you know when you don’t (rework the deal), something can happen.”

Mankins was shipped to Tampa Bay on Aug. 26. According to MacMullan, he threw clothes into a bag and hopped on a flight to Florida, reluctantly leaving behind his family. It was a shocking development for several reasons, but one aspect of the trade stood out to Mankins as far as dealing with the change.

“Looking back on it now, especially in my case, the timing of it was very disappointing,” Mankins told MacMullan. “If it happened during free agency, that would have been a lot different.

“But the timing of how I left was the hardest part.”

Mankins still is settling in with his new team, though he acknowledged the rapport has grown stronger. The six-time Pro Bowler certainly will be keeping an eye on his former team as it embarks on another playoff run.

“They have all the pieces,” Mankins said of the Patriots, who will host the Baltimore Ravens in a divisional round game this Sunday. “I will be rooting for them. I have too many close relationships to root against those guys.? 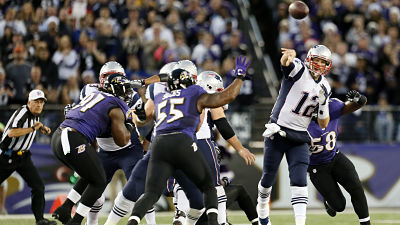 Tom Brady Downplays Past Vs. Ravens: ‘Everything’s Different At This Point’ 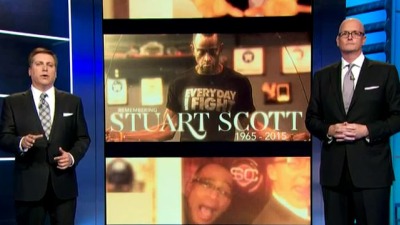