PHOENIX — Marshawn Lynch smiled politely, waved at the crowd and answered every question the same.

“I’m here so I don’t get fined,” the Seattle Seahawks’ star running back constantly repeated for five minutes before leaving the podium at Super Bowl Media Day on Tuesday. It’s not clear if his plan will work.

About 200 reporters crowded around Lynch’s podium for at least 15 minutes before he arrived. But the media-shy Lynch made it clear right from the start he wasn’t saying anything except variations of his scripted answer.

Lynch set a timer on his phone and told everyone he showed up just to avoid a fine. Lynch caught a bag of Skittles tossed from Olympic gold medal gymnast Shawn Johnson and stopped to pick up a reporter’s recorder off the floor before he walked away.

The Professional Football Writers of America was talking to the league about the session, and Lynch had been apprised of a potential fine. He’s also required to be at media sessions Wednesday and Thursday.

In November, the NFL fined Lynch $50,000 for violations of the league’s media policy in addition to collecting the $50,000 fine that was imposed against him for violations last season. The fine from 2013 was held in anticipation of future cooperation from Lynch.

Lynch has much more to say when the price is right. Insurance company Progressive and candy maker Skittles released commercials featuring Lynch saying a bit more than his usual: “Yeah” and “Nope” and “Thanks for asking.”

“This is who he is,” All-Pro safety Earl Thomas said. “I don’t nitpick or judge, so I just accept a person for who they are. I just love who he is. He is so random.” 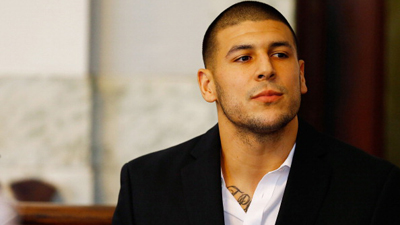 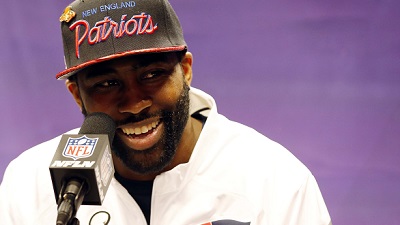 Darrelle Revis To Jets Fans: Being A Patriot, In Super Bowl ‘Not Really My Fault’ 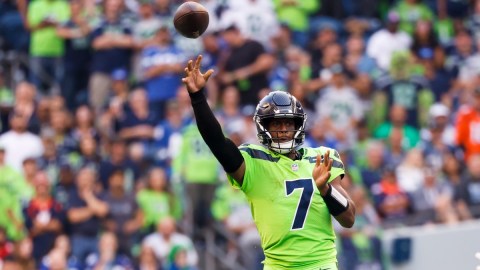 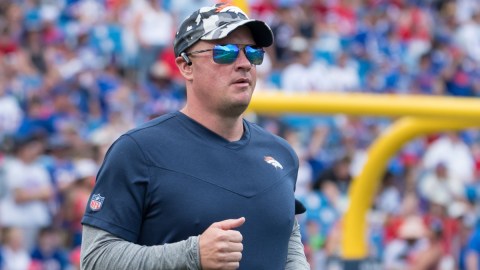 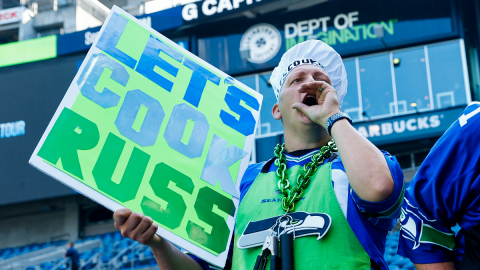