But for the second time in less than two months, the University of New Hampshire had to call off a game for an “ice malfunction” at the Whittemore Center, the university’s athletic department announced Sunday. The women’s ice hockey game, an exhibition against the Boston Blades, will not be rescheduled, according to a press release.

A Wildcats men’s ice hockey game was postponed Nov. 21, after a “hole” was found in the ice prior to a matchup with Providence.

“We had a hole they discovered during ice-making,” UNH athletic director Marty Scarano told Seacoastonline.com in November. “They epoxied it, tried to get it fixed, plug the hole, pressured it. It started leaking again. In that case, you have no choice. Brine leaking under the ice not only compromises the ice but it compromises the concrete pad.”

Ticketholders to Sunday’s game may request a refund or exchange their tickets for tickets to a men’s or women’s game of their choice for the remainder of the season. 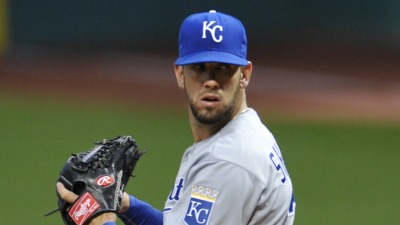