Nick Diaz was asked during his UFC 183 Media Day appearance on Thursday afternoon if his no show for Wednesday?s open workouts was a calculated decision.

He grinned and raised his pinky finger to the side of his mouth, doing his best Dr. Evil impression, hinting that his headline-making absence was all part of a master plan. In reality, when it comes to Nick Diaz, nothing is planned.

Diaz was quick to apologize to the fans who attended the open workouts to watch him perform, but also said that he isn?t prepared to sacrifice his health and training for anything.

When Diaz got to the airport on Tuesday, he realized that he wasn?t prepared to make his way to Las Vegas just yet. He had left some of his luggage at home and decided it was better for him to retreat to his house rather than rush off to Vegas.

?I had to go back home for some things so I didn?t make it here as soon as I would have liked to. I apologize to all the fans, especially all the ones that were here to see the open workout,? he explained. ?I didn?t really put too much thought into it, I was just focused on the fight.?

Click here to read more on Diaz on UFC.com >> 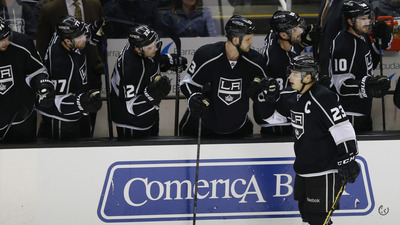 Who Was The Last Los Angeles Kings Captain Before Dustin Brown? 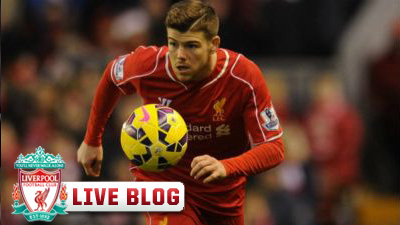