BOSTON — Rookie forward David Pastrnak played in his ninth game of the season Thursday night in the Bruins’ 3-0 win over the New York Rangers.

That was the games played limit before the Bruins had to either burn the first year of his entry-level contract and keep him at the NHL level or send him back to the AHL with the Providence Bruins. B’s general manager Peter Chiarelli announced during the first intermission Thursday that the team was going to keep Pastrnak in Boston.

“He?s really excited, but he also knows that he has to prove that he belongs here every day, in practice and in the games, and he knows it. It?s exciting. It?s exciting for me as well, and I have a Czech buddy, so looking forward to finishing the season with him.”

Pastrnak didn’t score Thursday, but he was on the ice for Krejci’s second-period goal and finished with one shot on goal in 15:12 of ice time. His streak of consecutive games with two goals scored ended, and he has five points (four goals, one assist) on the season.

Pastrnak said the team told him that he was staying Thursday afternoon.

One Bruin who knows what Pastrnak is going through is veteran center Patrice Bergeron, who also made his NHL debut at age 18. Bergeron, as one of the team’s leaders, is willing to help Boston’s 2014 first-round draft pick fully adjust to the top level.

“I?m really happy for him,” Bergeron said. “It?s well-deserved. Like I said before, he?s one of those kids that wants to learn, wants to get better, and he?s excited.

“He?s happy to be here, and I think we?re just seeing a shell of what he can be, and that?s definitely something very special, and we?re all here for him to help him and to teach him the way, I guess. But so far he?s been doing great, and he doesn?t need much help.” 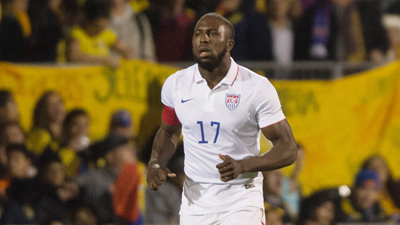 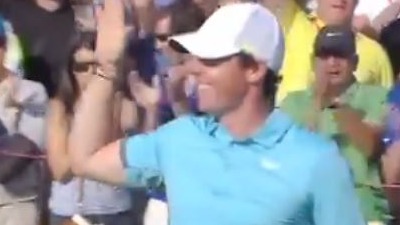