The veteran center tallied five points at Nationwide Arena in Columbus, Ohio, including his first career All-Star Game goal in the first period. Former Bruins linemate Tyler Seguin set it up with a pass from behind the net.

The Bergeron-Tavares combo, which also shined at the 2014 Winter Olympics for Team Canada, propelled Team Toews to a 17-12 victory over Team Foligno.

In addition to his five points, Bergeron finished his first All-Star Game appearance with four shots on goal, two takeaways and a team-leading plus-9 Corsi at even strength. He also won 57 percent of his faceoffs and had 14:35 of ice time. 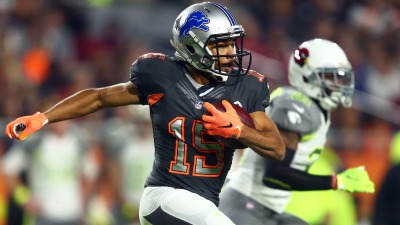 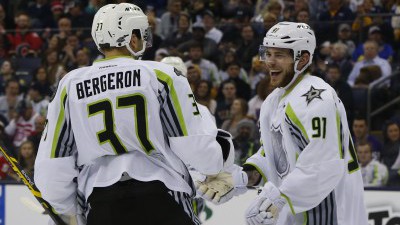