FOXBORO, Mass. — Bill Belichick made sure his players didn’t get too wild on New Year’s Eve by forcing them to come into the facility Thursday, but he also gave them a much-needed break.

Belichick canceled practice on New Year’s Day after the New England Patriots scrimmaged Wednesday. The Patriots have Friday, Saturday and Sunday off before they start preparing for their yet-to-be-decided divisional round opponent Monday.

“Definitely a surprise,” special-teams ace Matthew Slater said. “If coach feels like it’s best for us, I’m not gonna argue with him.”

The Patriots never really know what to expect from Belichick.

“We just gotta stay on our toes and stay ready for what coach asks of us and come here and do our job,” tight end Tim Wright said.

“It felt good. New Year’s. We got some stuff done in the meeting room that we can correct and look forward to for what’s coming up in the playoffs.”

In another surprise move, Belichick took the team to the Clint Eastwood-directed film “American Sniper” after practice Wednesday. The movie resonated with Wright.

“It was good,” Wright said. “Learned some lessons — pretty cool.” 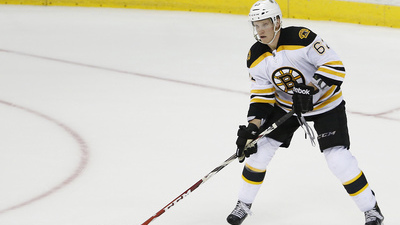 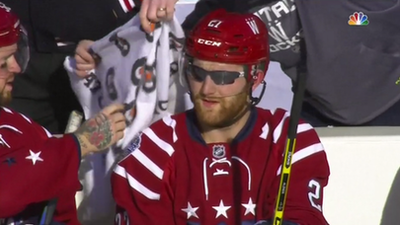