It could be Rocky Mountain Renewed for Salt Lake City and the Boston Celtics.

The Celtics are prepared to participate in a reborn Rocky Mountain Revue, Steve Bulpett of the Boston Herald reported Tuesday, citing sources. The summer league ceased operation for financial reasons in 2008 due to the economic crisis, but it could resume this year.

There has been no formal announcement about the league’s return, Bulpett notes, but there have been calls to restart it. Teams that participate in two summer leagues could find it easier to travel from Salt Lake City to Las Vegas, whereas they now must trek to Sin City from Orlando, Fla.

The Celtics are undergoing a youth movement and are slated to have four picks — two first-rounders and two second-rounders — in the 2015 NBA draft, hence their interest in participating in multiple summer leagues. 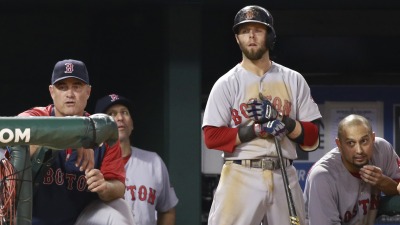 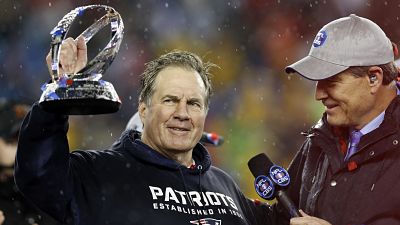