Report: Larry Fitzgerald Doesn't Expect To Be On Cardinals Next Season - NESN.com Skip to content

Larry Fitzgerald might play his last game in an Arizona Cardinals uniform this weekend.

The Pro Bowl wide receiver does not expect to return to the Cardinals for the 2015 season, a source told FOX Sports Arizona on Wednesday.

The report comes just days after the Cardinals reportedly claimed they won’t release Fitzgerald this offseason, even though he’d cost the team $23.6 million in salary cap space. The 31-year-old restructured his contract to stay with Arizona through 2014 but is unlikely to take another pay cut in 2015, according to FOX Sports Arizona’s Craig Morgan.

Fitzgerald also is reportedly unhappy with his role in the Cardinals’ offense. The eight-time Pro Bowler played second fiddle to Michael Floyd in the passing game this season and totaled 784 receiving yards and just two touchdowns on 63 catches, his lowest output since his rookie season.

With a NFC Wild Card game against the Carolina Panthers looming Saturday, though, Fitzgerald wasn’t exactly in the mood to talk about his future.

“It has not crossed my mind,” Fitzgerald said Wednesday, via FOXSports.com. “I’m in the midst of an opportunity that doesn’t come too often, so all my energy and everything is focused on helping my team win.”

If Arizona doesn’t win, however, talks could quickly turn to Fitzgerald’s next possible destination. He still has a few years left in the tank, and the New England Patriots reportedly were interested in trading for him before the 2013 season. 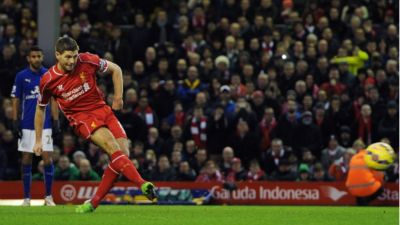 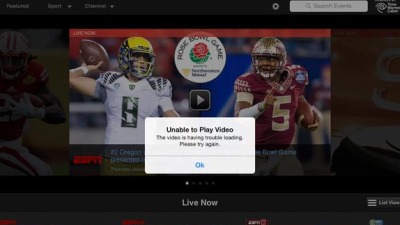