A New England Patriots playoff win wouldn’t be complete without some sort of controversy.

Last Sunday, it was the Patriots’ unorthodox formations that rankled John Harbaugh and the Baltimore Ravens in his team’s AFC divisional-round loss.

This Sunday, following New England’s 45-7 win over the Indianapolis Colts in the AFC Championship Game, the NFL apparently found something new to get pumped up about, according to Bob Kravitz of Indianapolis’ WTHR.com.

Breaking: A league source tells me the NFL is investigating the possibility the Patriots deflated footballs Sunday night. More to come.

I'm told at one point the officials took a ball out of play and weighed it. Should hear more tomorrow on this subject.

Didn't have a chance to talk to colts officials about this. They were long gone when I heard this.

Nobody is suggesting this is why the colts lost obviously. They were manhandled.

Deflating a football makes it easier for ballcarriers to handle, especially in rainy conditions like the teams dealt with Sunday night at Gillette Stadium.

If the Patriots did indeed tamper with any footballs, it would have happened during the game. According to the NFL rulebook, the home team sends 12 official game balls to the referees to be tested two hours and 15 minutes before the game starts. The balls then remain under a referee’s supervision until they are delivered to a ball attendant just before kickoff.

NFL rules stipulate that each football must have an air pressure between 12.5 and 13.5 pounds per square inch.

UPDATE (Monday, 9 a.m.): An NFL spokesperson has confirmed the league is investigating the matter. 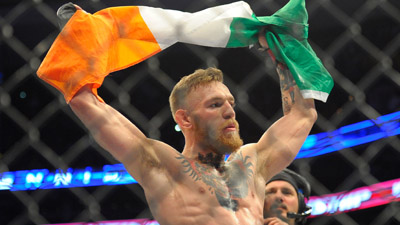