There was a party at Gillette Stadium on Sunday night, and for once, the Gronkowski family wasn’t invited.

Rob Gronkowski’s party bus was denied entry to the stadium’s VIP lot for the New England Patriots’ AFC Championship Game against the Indianapolis Colts, according to Boston.com.

The reason? Gronkowski’s bus is decorated with ads for the sports drink BodyArmour, and Pepsi has exclusive marketing rights inside the stadium area. It likely was a crushing blow for the Gronkowski clan, which undoubtedly would’ve had the best party bus tailgate in the history of mankind.

According to Boston.com, though, the Gronkowskis — father Gordy Sr. and sons Gordy Jr., Chris, Glenn and Dan — soldiered on and walked through the parking lot to get into the stadium, where they saw their favorite tight end score a touchdown in the third quarter and promptly spike the ball into oblivion.

Because no one can stop the Gronkowskis from having a good time. 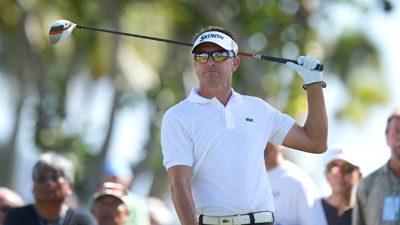 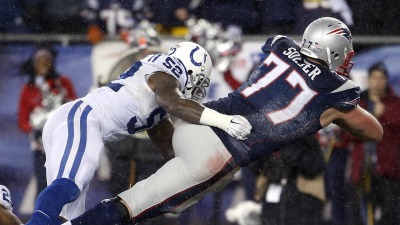