It looks like Max Scherzer made the right decision after all.

The right-handed pitcher — considered to be the best in this winter’s free-agent class — has agreed to a seven-year contract with the Washington Nationals, according to multiple reports. FOX Sports’ Ken Rosenthal reported the deal is worth more than $180 million.

The 30-year-old righty hit free agency this offseason after he turned down a six-year, $144 million contract extension with his now former team, the Detroit Tigers, in March of last year.

Scherzer experienced great success with the Tigers, posting a win-loss record of 70-24 over his last four seasons in Detroit.

The addition of Scherzer bolsters an already strong pitching staff in Washington. Scherzer joins the likes of Stephen Strasburg, Gio Gonzalez and Doug Fister. The Nats are also expected to move one of their starting pitchers, Jordan Zimmermann, according to reports. 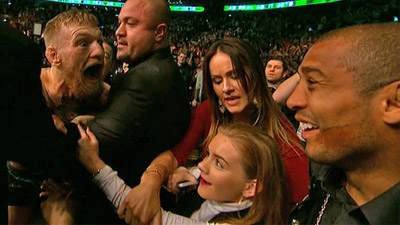 Conor McGregor-Jose Aldo Title Fight To Be Held In Las Vegas, Not Dublin 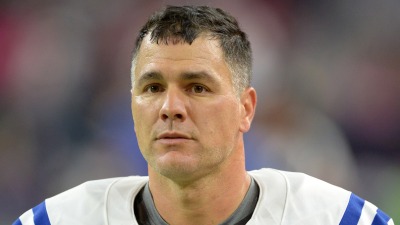